Sand Running Through My Hands 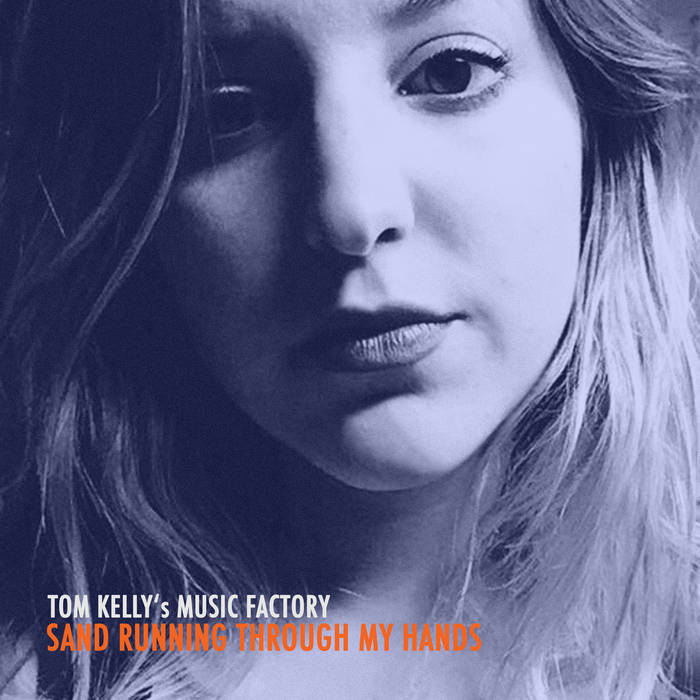 In 2000 a project called «Tom Kellys Music Factory» was founded on Lefkada. The brain behind it is former singer Tom Kelly who performed with Tom Kelly Band. This band produced one single record back in the eighties which achieved quite decent results at the time.

Bandcamp Daily  your guide to the world of Bandcamp

Cannibal Corpse's George "Corpsegrinder" Fisher stops by for an interview